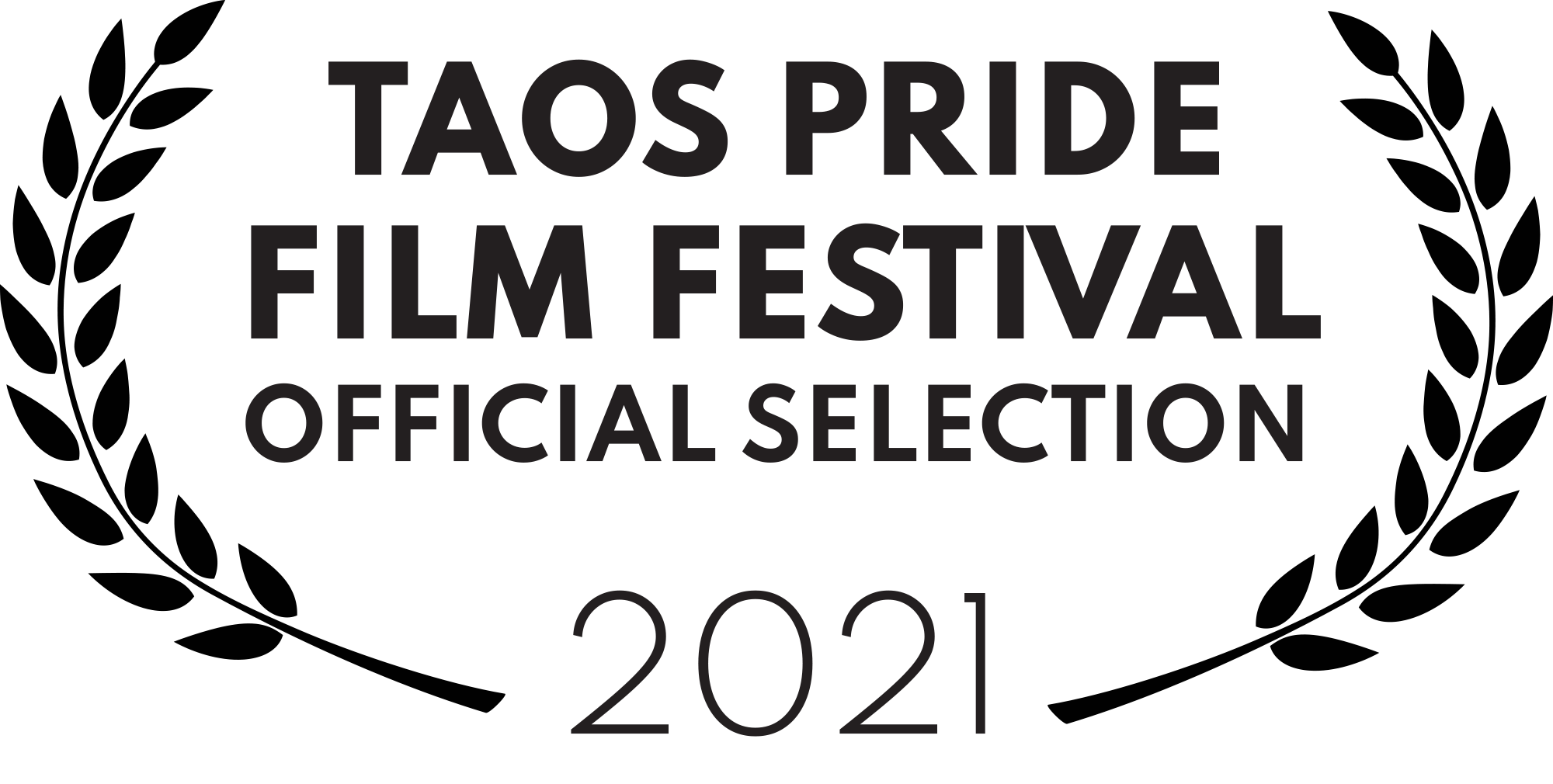 HUGO : 6:30
Queer Drama Comedy
Hugo, a young actor is asked to improvise narrating a story where he’s the actor and director at an audition. He unfolds a tale that explores sex, disease, and self-emancipation.

EVERYONE HAS MY JACKET
Queer Biography Animation
“One of us has to change‚” takes a whole other meaning in this short animation about fashion, gender dysphoria and acceptance as we follow a singular protagonist narrating an internal struggle when a brown corduroy jacket makes its way into his closet.

FROM TIME TO TIME, I BURN
Bi Drama
Louise is a photographer who seeks the symbiosis of bodies. Her encounter with Tereza, a young girl who shows up at her studio for a photo session, will disturb them both more than they imagined.

COLOURS
Queer Music Video
Nick Saanto and their dancers go to a strange Queer Museum. People of the LGBTQIA+ community are locked-up in rooms where visitors can look, scrutinize, and judge them. Nick releases them one-by-one and gives them the freedom they’ve always deserved.

ONE DAY
Lesbian Biography
A narrative piece about coming out, based on my personal experiences and inspired by the following short poem:

SOL SOL
Gay Romance
Xavier is a Menorquín teenager that doesn’t feel comfortable at home. When a Catalan tourist visits the island, he will try to solve his problems by exploring his sexuality, to grow up in the natural space of Sa Mesquida beach.

Together with “La Jisus” her favorite influencer will be transported to a musical world full of glitter and glamour.

DON’T LET GO
Lesbian Drama
When Sam and Reggie get engaged, their future seems bright–until a terrible car accident leaves Reggie in a coma. And Sam must confront Reggie’s homophobic mother to fight for a place at her hospital bedside before it’s too late.

MEN IN BLUE : 12 STORIES
Animation Documentary
Mapping of what it is to be a man today, through portraits of 12 men, of all genders and from all backgrounds. Facing Francisco, each protagonist strips off in front of his camera and speak about themselves in a documentary format, animated in rotoscope with more than 500 blue ballpoint pen drawings.

DEMISEXUALITY
Demi Drama
Bea and Jorge met that same night and would never think that they would end up going to bed together. Social pressures and their own special way of understanding relationships will make this a somewhat uncomfortable sexual encounter… or maybe not?

FURIOUS SAINT JACK & OTTER, ALONE
Gay Drama
A lonely young man rhythmically narrates his leap from isolation to ecstasy when he meets a beautiful stranger at a bar.

SUDDEN FLASH
Trans Experimental
A dive in the river takes a trans man on a journey back to his past.

POTATO BUG
Lesbian Romance
The story of a girl in love.

BEAT 97
Gay Romantic Comedy
Alvaro has been quarantined for 97 days without leaving home. He and uses delivery apps to order everything he needs. When the delivery man arrives at the building with another meal, an unexpected situation imposes a difficult decision on Alvaro.

From the flow of consciousness of the character when dealing with his dilemmas and original beatbox compositions, the film explores the difficulties of social isolation and Alvaro’s attempts to creatively occupy time.

MADONNE
Lesbian Romance
What happens if in a normal tram two teenagers decide to fall in love?

WHAT KIND OF HELP?
Queer Biography
What Kind of Help? follows a woman in lockdown in her apartment. We see her living her isolated days over and over while trying to cope with the pressure of a pandemic lockdown on a extrovert. As we watch her move about her new confining life, we hear her calling for help, but what kind of help.

FATHOMS
Queer Music Video
SHA Remix follows pop artist Vegas Valentine as he faces off with his anxiety, depression, and rage in the form of giant monsters, played by drag artists and dancers.

FELT RIGHT THEN, FEELS RIGHT NOW
Trans Animation
Felt Right Then, Feels Right Now depicts the childhood memory of Blyth trying on his father’s boxers at age eight, before leaving for Brownies still wearing them under his uniform. This memory is one of many that have contributed to Blyth understanding that his gender identity did not align with the sex he was assigned at birth, leading to the artist coming out as transgender at eighteen. The artist intends for this to be the first of many animations in a series titled Defining Moments of a Trans Experience, which will portray Blyth’s experiences pre and post transitioning from female to male that contribute to his continued understanding of the fluidity of gender.

The animation consists of 728 unique cels, shot at a rate of 24 frames per second. It was hand-drawn using fine-liners and coloring pencils, using a live-action video for reference of the artist’s eight-year-old sister trying on a similar pair of boxers to that which he remembers. The audio accompanying the animation is from the live-action reference and features the voices of Blyth’s parents, bringing a personal reality to the animation of this intimate moment.

THE FLAG
Queer Experimental
A meditation on the creation of the pride flag.

Lioness 11-year-old Leo must deal with her depressive father, while secretly falling in love with her best friend Isabell. Slowly she realizes that she deserves to be free despite her father’s illness.

FAIRYOCIOUS
Trans Drama
SIMON : “I want to be a girl, mommy.” Alma freezes. She doesn’t know how to react: from now on, her 8-year-old son wants to dress up like a fairy to go to school. She asks for help from her neighbors. Soon the whole building is debating on Simon’s choice for gender orientation.

XY
Intersex Drama
Lísa is fifteen years old and lives with her mother in the suburbs in Iceland. She is different from girls her age, but she hasn’t reached puberty. She is isolated and has a big secret about herself. Regular uncomfortable medical visits and struggling with her self-image demonstrates her everyday life. She avoids her peers, especially the girls who she feels very disconnected from. One of these girls is her childhood friend Bryndís, which Lísa has pushed away over the years. When Bryndís is being bullied by some boys in their class Lísa decides to reach back out to her, the two reunite, leading her to tell Bryndís about her secret. Bryndís’s curiosity and bluntness leads Lísa to discover more secrets about her body and even darker about her medical history.

ANNA
Lesbian Drama
Obliged by her mother, Elsa must go to her grandmother to make her a touchy revelation, which will upset her.

I LIVED A LIFE WITH YOU
Lesbian Drama
Chloe begins to work in a new plant of his hospital, hematological oncology. She is a nurse and at first, she is overcome by the situation until she meets Laura, a patient who will leave her mark.