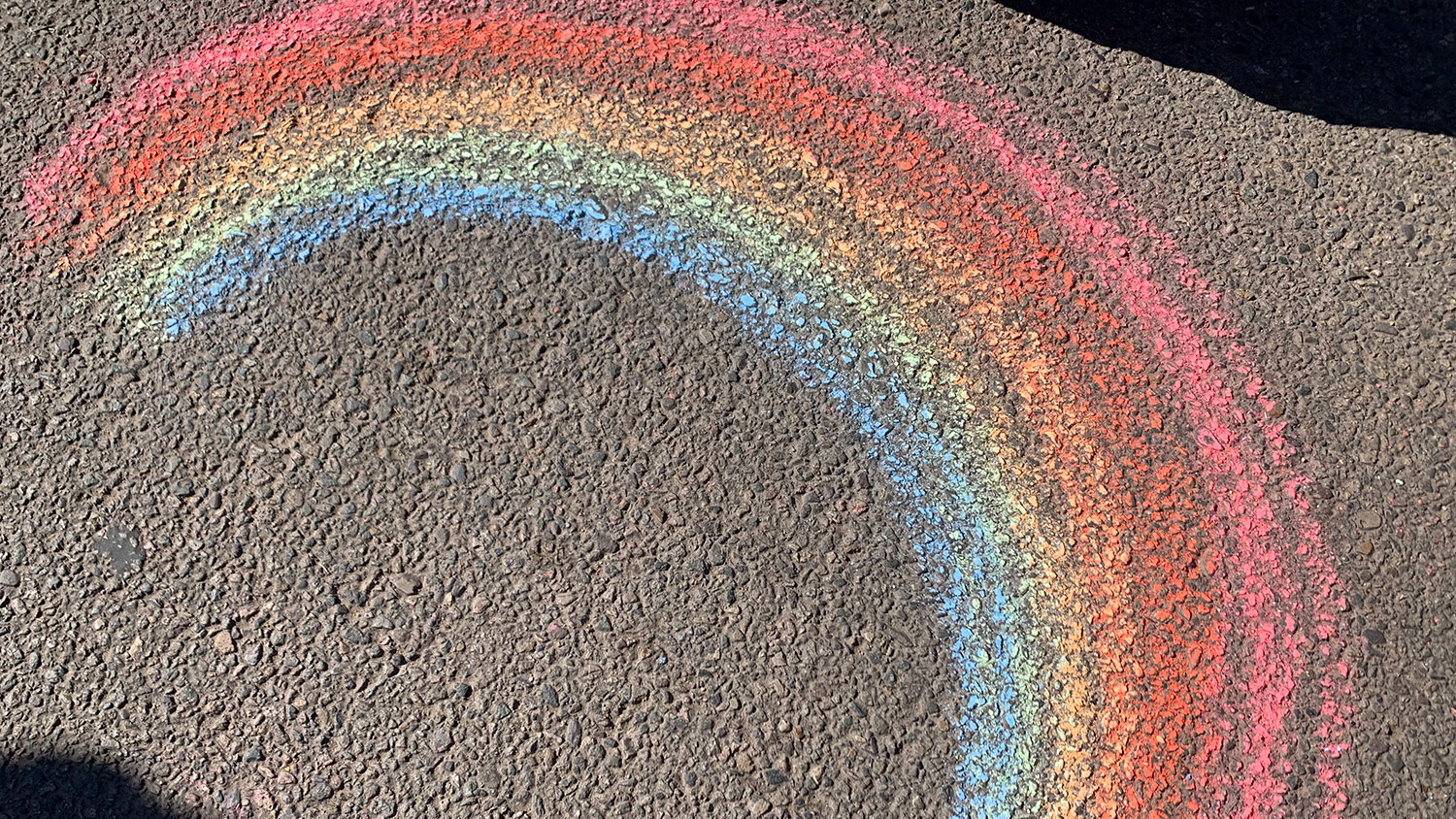 New Mexico, the Land of Enchantment, is a distinctive state in the Southwest. Initially a Spanish colony after conquistadors arrived in the 16th century, then a Mexican colony till the Mexican-American War of the 1840s, after which an American territory until New Mexico attained statehood in 1912, New Mexico still maintains a large native Spanish-speaking populace in addition to many Native American communities, providing a unique culture that definitely is distinguishable from that of other states. Spanish is the official second language. A visitor to New Mexico will also uncover outstanding natural scenery, a major fine arts scene focused on Santa Fe and Taos, great outdoor leisure options available, and a distinctive regional cuisine.

This tiny town of 4,700 in is a long-time home to artists and free spirits and a popular vacation spot for GLBT visitors. About 90 minutes outside Santa Fe, Gay Taos offers great art galleries, top-notch restaurants and plenty of cultural and outdoor pleasures. A mix of Indian, Spanish and frontier themes, the town has been home – or home-away-from-home – to the likes of Ansel Adams, D.H. Lawrence, Georgia O’Keefe and Aldous Huxley. More recent residents have included Julia Roberts and Val Kilmer.

There are several distinctive art museums to visit in town—the Blumenschein Home & Museum and the The Hardwood Museum of Art – as well as the Millicent Rogers Museum, an adobe house filled with decorative arts and crafts. Outdoor activities include white-water rafting, golf, world-class skiing and hiking. Among the prime sites to visit are the Rio Grande River and Carson National Forest. While in town, you also can visit an ancient “living” Indian village that has remained unchanged for centuries – Taos Pueblo. Or you could just linger in one of the region’s spas.

There are plenty of overnight options, from hotels and inns to gay-friendly bed-and-breakfasts and guesthouses.

The Gay Scene in Taos

There is no central gay scene in Taos but there are many gay-friendly establishments and the town is a safe, accepting and welcoming destination.