This amazing film festival, the Taos Pride Short Film Festival, will explore the external and internal identity, freedom, and celebration of LGBTQIA+ stories through a screen and stage performances.
Take a glimpse at what this amazing festival has in store for you:
– The screening includes educational sessions from LGBT+ care providers and allies.
– A short-film showcase of all forms of storytelling 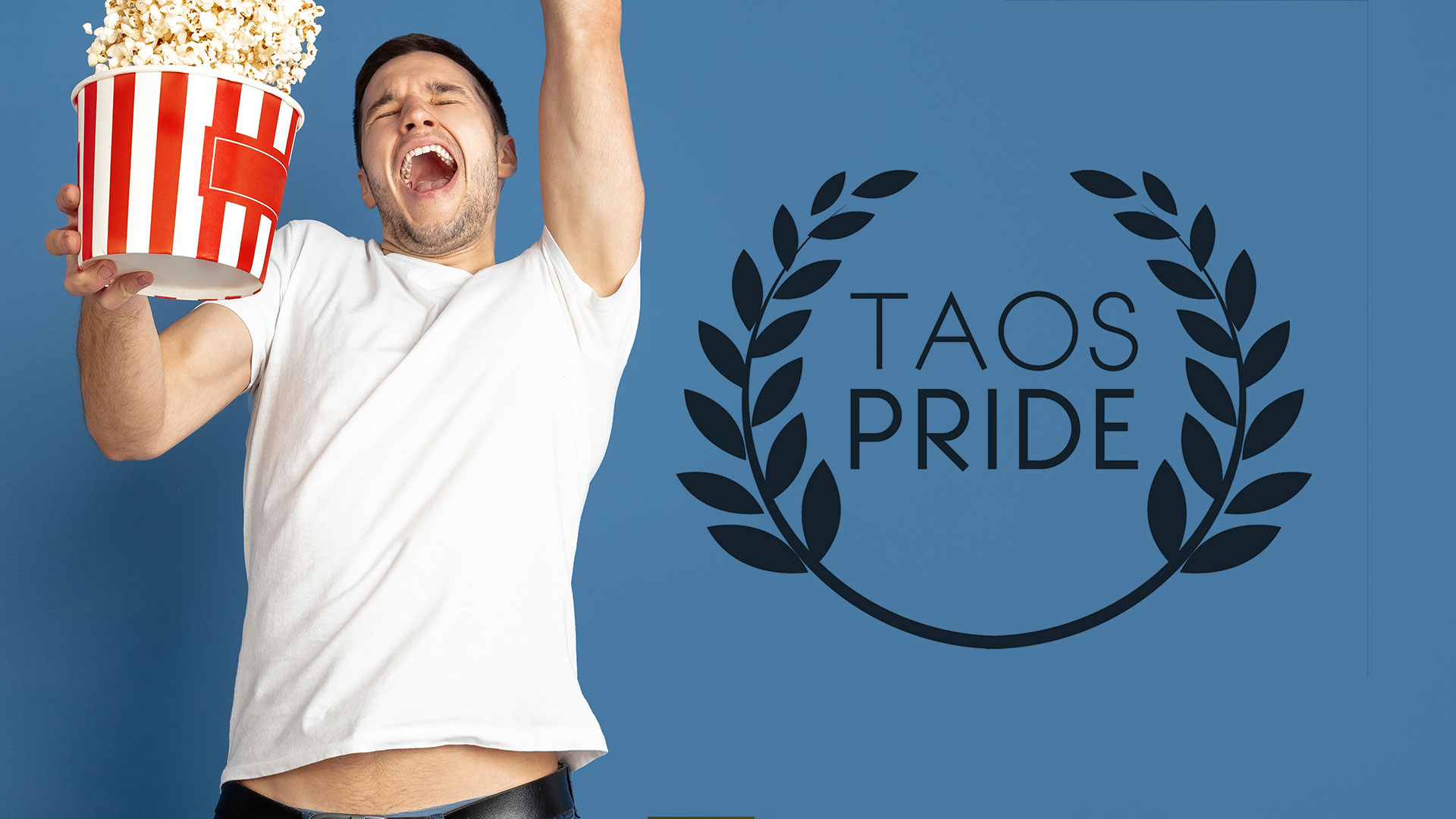 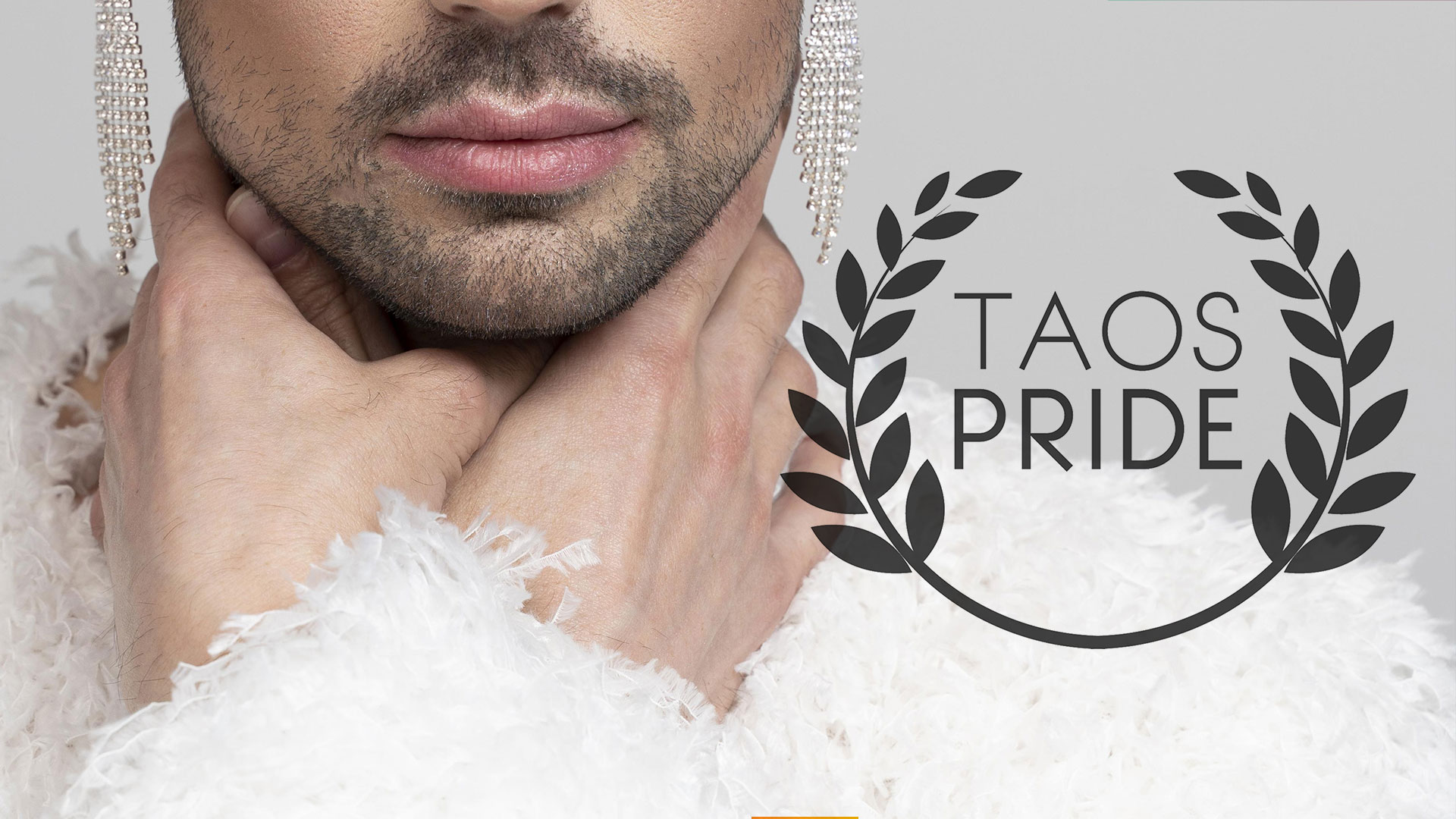 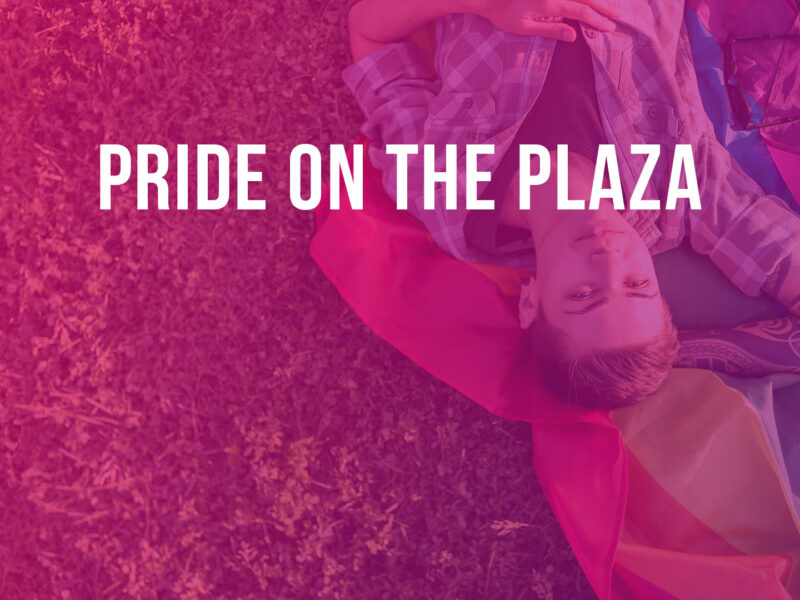 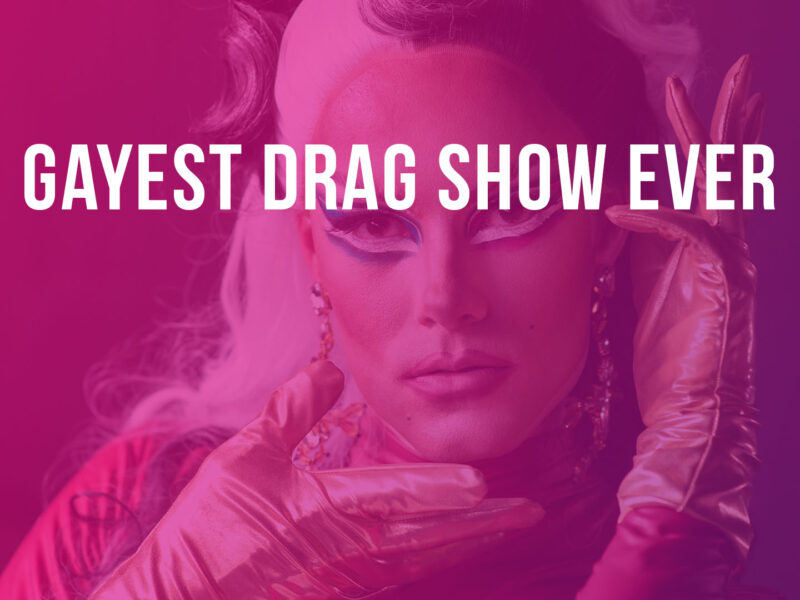 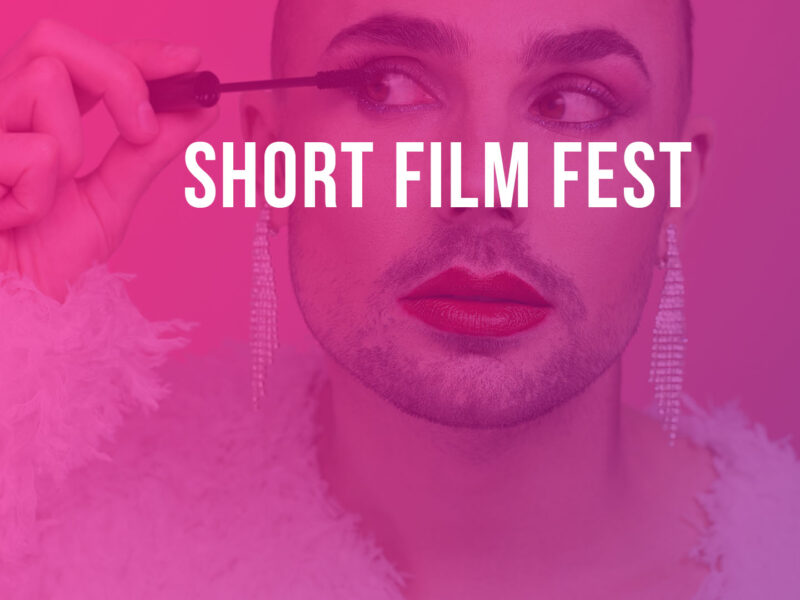 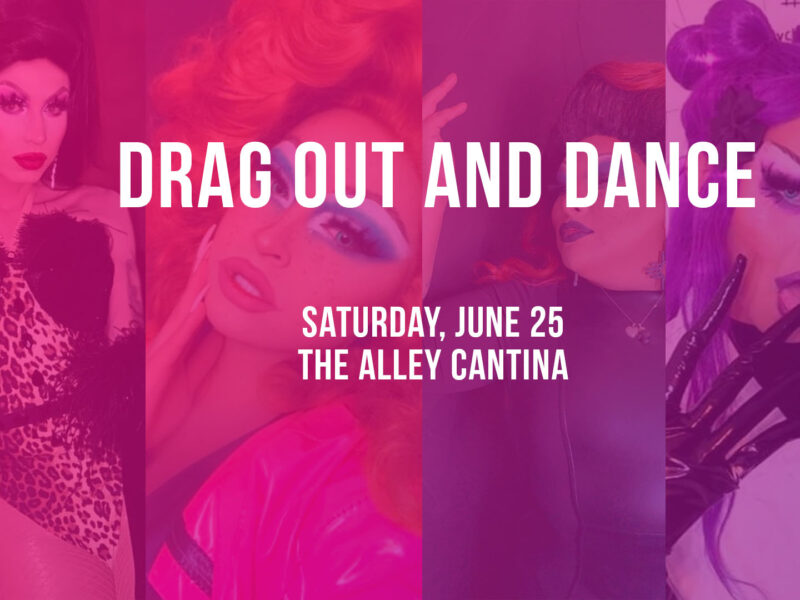