Taos Pride creates community events to celebrate diversity, increase awareness, and provide a safe place to be exactly who you are! 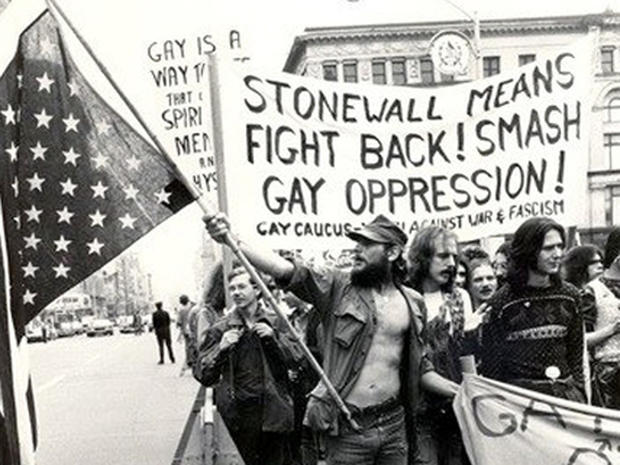 The Stonewall Riots were a series of spontaneous, violent demonstrations by members of the gay (LGBT) community against a police raid that took place in the early morning hours of June 28, 1969, at the Stonewall Inn in the Greenwich Village neighborhood of Manhattan, New York City. They are widely considered to constitute the most important event leading to the gay liberation movement and the modern fight for LGBT rights in the United States.

This date marks the 50th anniversary of an event that changed things in the United States of America.

We send out a monthly update on events and news happening in northern New Mexico that may interest you.